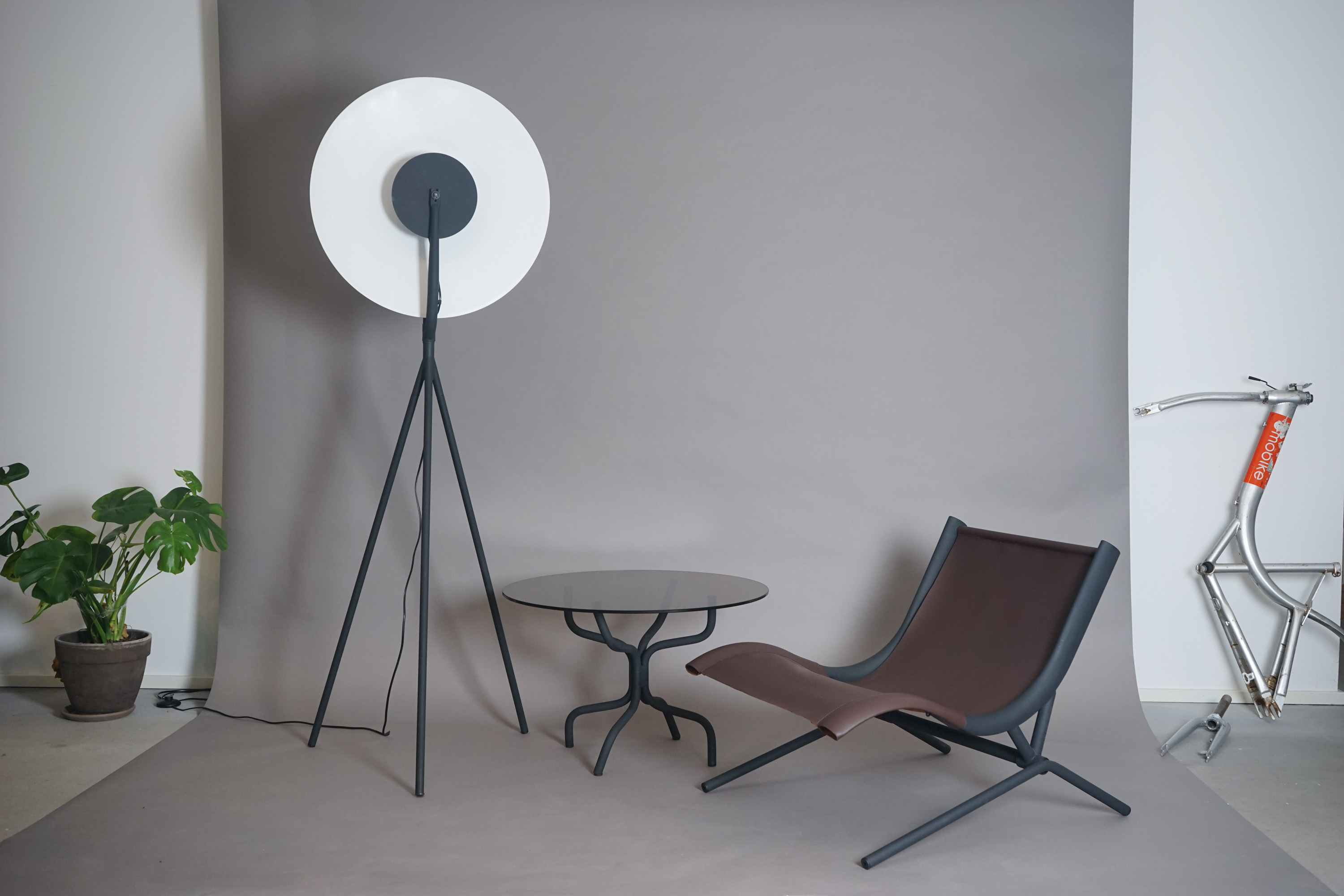 In the present day, shared bicycles have become one of the most popular choices for traveling within the city. While bike-sharing was originally intended to positively impact our environment, the highly competitive market soon turned the idea into an ecological disaster. The chances to succeed in this market rise with the convenience and availability of your product, meaning that providers of shared-bikes rely on mass expansion especially in China.

Due to this strategy bicycles began piling up in Chinese metropolises to the extent where they were blocking streets completely and the Chinese city administrators had to start collecting abandoned bikes. They were then carried to landfill sites outside the cities which soon turned into bicycle graveyards. City administrators urged companies to reclaim their bikes and charged a fee for the imposed removal, but with low-cost production in China, a pick-up charge did not pay off to the investors who eagerly waited to recoup the investment. The shared-bike industry has since been trapped in a vicious cycle.

Weng Xinyu of YUUE Design Studio became aware of the issue, he saw himself as part of the problem and felt compelled to take on the subject from a designer’s perspective. By initiating this project, he wanted to draw public attention to the industry’s flaws and offer an approach on how to use the surplus by deconstructing the individual bike parts and using them within furniture production. This makes it worthwhile for the companies to retrieve the bicycles that were towed away.

Unlike Recycling which converts products into raw materials for new productions, upcycling puts forward a new way of reducing waste. Old bicycle parts are accepted as they are, with as few modifications and extra parts added as possible, resulting in the old parts become new products. The life span of an old bicycle part is extended by being reborn as a new product.

At the beginning of the project, we had too many ideas and proposals for what we could afford to produce. By looking for a partner, we have noticed a deep interest from Mobike: one of the largest shared bicycle companies. Intensive discussions and
brainstormings were held soon after we met in Shanghai.

Our key design principle was to highlight the beauty of the original parts and as few new components as possible are added. The new products are meant to be assembled with the basic tools, that facilities in China are equipped with.

Instead of modifying the form to suit a product, we reversed the process. Starting from the original bike part, we imagined the new product, while at the same time making sure that the original part is remaining the focus of curiosity. We took careful measurements and numerous ergonomics tests to find the best way to use the parts. More than half of the design work is done on location in the factory. We had to make sure we were making only affordable products with low production costs. Since upcycling only makes sense, when it’s democratic and widely applicable.

Lounge Chair: The main USP of Lite 1.0 is a clean element which is made from a
single steel pipe elegantly bent into a wave, functioning both as frame and mudguard. It is surprisingly ergonomic and perfect as a lounge chair frame.
Floor Lamp: In this product, the bike wheel, which is usually held in place by the front fork, is replaced by a lampshade. The guidance tubes for the brake cable are also ideal for the electric cable of a lamp.
Coffee Table: Four handlebars are welded together to support a tinted glass tabletop.
Candle Holder: By cutting off the ends of the front fork and adding a base it becomes a candle holder.
Desk Organizer: The Mobike model Classic has a special front fork which is cast aluminum with reinforced ribs. By adding an extra layer of plexiglass, the form becomes ideal for storing writing material and adds decoration to the desk.

“Products can be owned by one, yet resources are shared by all”

Since design booths are sold at a crazily high price which was not able to afford, we had to find another way of exhibiting our project. Since the bicycle is closely associated with traffic and streets, we wanted to show our project on the street. Resulting in Guerrilla Exhibition being born.

As we were looking for a truck to rent, a tipper truck popped into our vision. It turned out to be the perfect option because a tipper truck is often used to dump waste. While this time we were dumping something of value. Once we tipped the furniture at precarious angles, the furniture looks as if it is about to fall; eyewitnesses of the exhibition will grasp the metaphor.

Weng Xinyu believes that products can be owned by a customer or a company, yet resources are shared by all of us. Production beyond demand to occupy more of a market space than needed is harmful. Any company with the ability to mass-produce something should also possess the ability to handle the aftermath. Without social responsibility, these giants will drag the whole of society into a disaster. At the same time, every participant of the society is entitled to criticize; this also includes designers.

“Upcycling Shared Bicycle” was initiated by Weng Xinyu, founder of YUUE design studio based in Berlin. Together with his team, Weng has independently created the project, designed the furniture collection, watched over the prototyping, managed the transportation and accomplished multiple exhibitions in different locations across Berlin and Milan. No third-party financial support has been accepted. Mobike has provided original bike parts, team support, introductions to the factory and helped with public communication.

To be honest, we appreciate it so much that a young growing company like Mobike, who finds itself at the epicenter of fierce commercial competition, would still be brave enough to face criticism and open arms for such a negligible project. It proves that the company has been active in realizing its original mission.

Recently Mobike was acquired by a bigger Internet tycoon. The new managing team is taking a more market-oriented strategy. Rumor has it that even the name Mobike will be abandoned. We can only hope the original mission, to promote green and environmentally friendly lifestyles is to be more or less embraced and adopted by the new parent company. 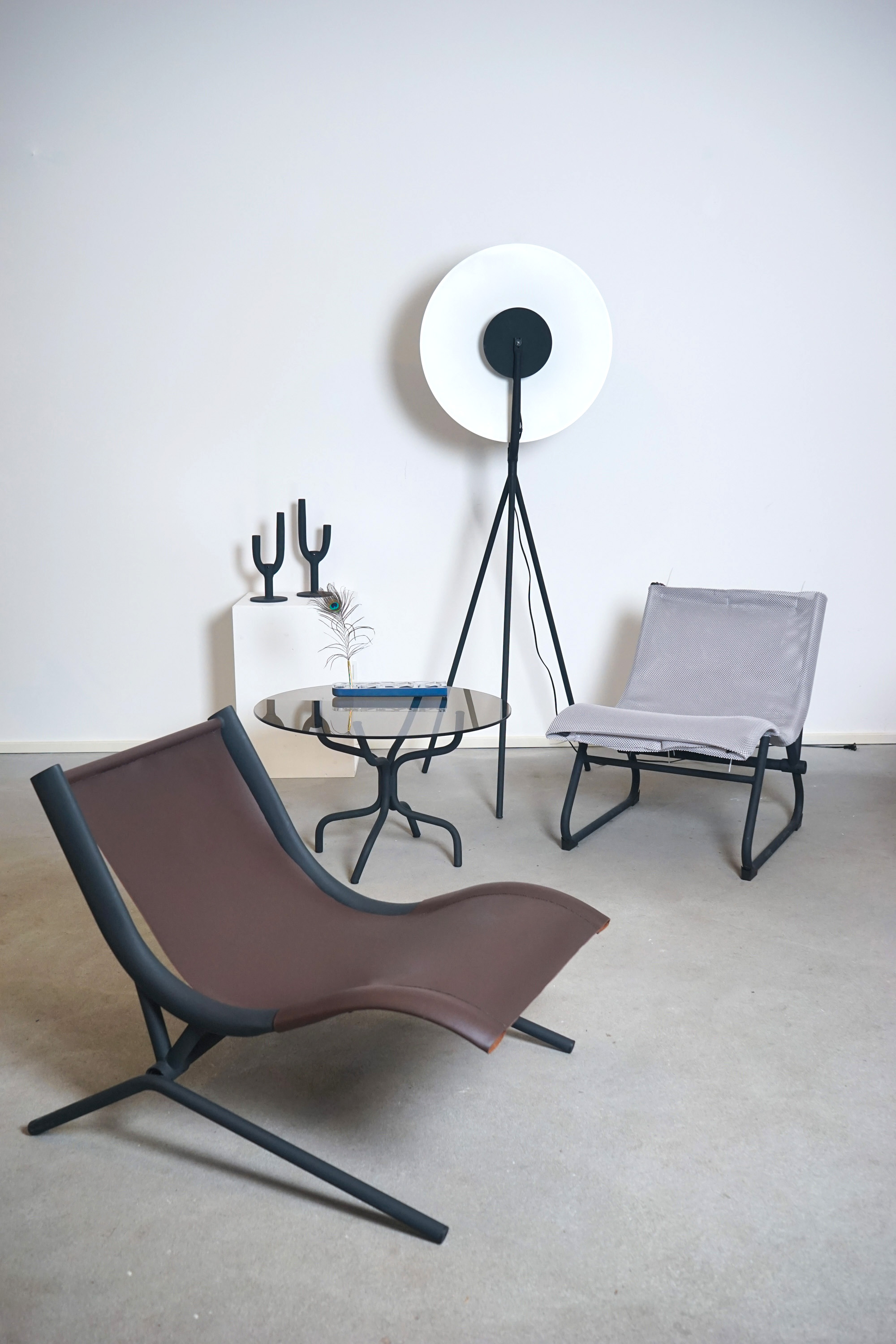 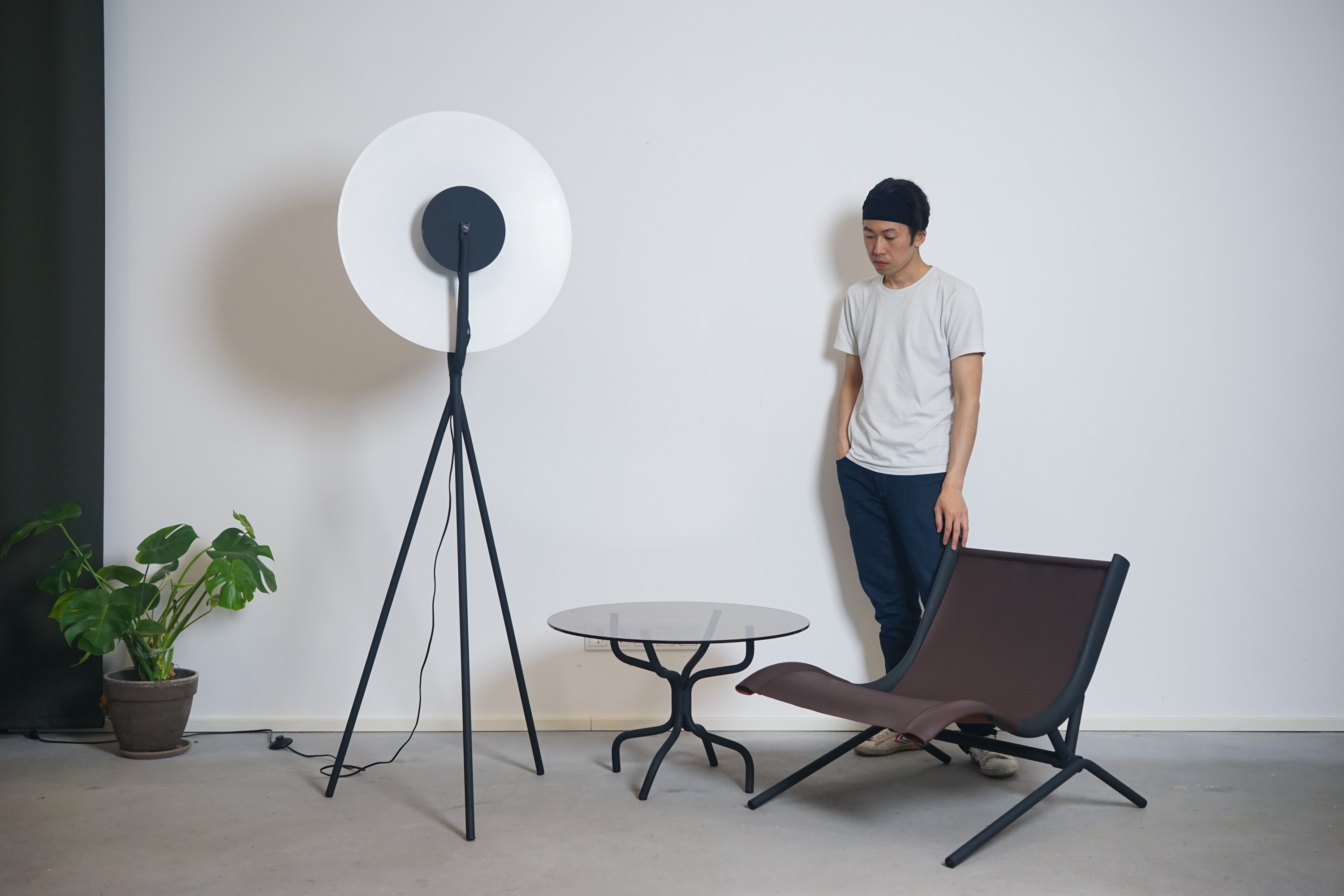 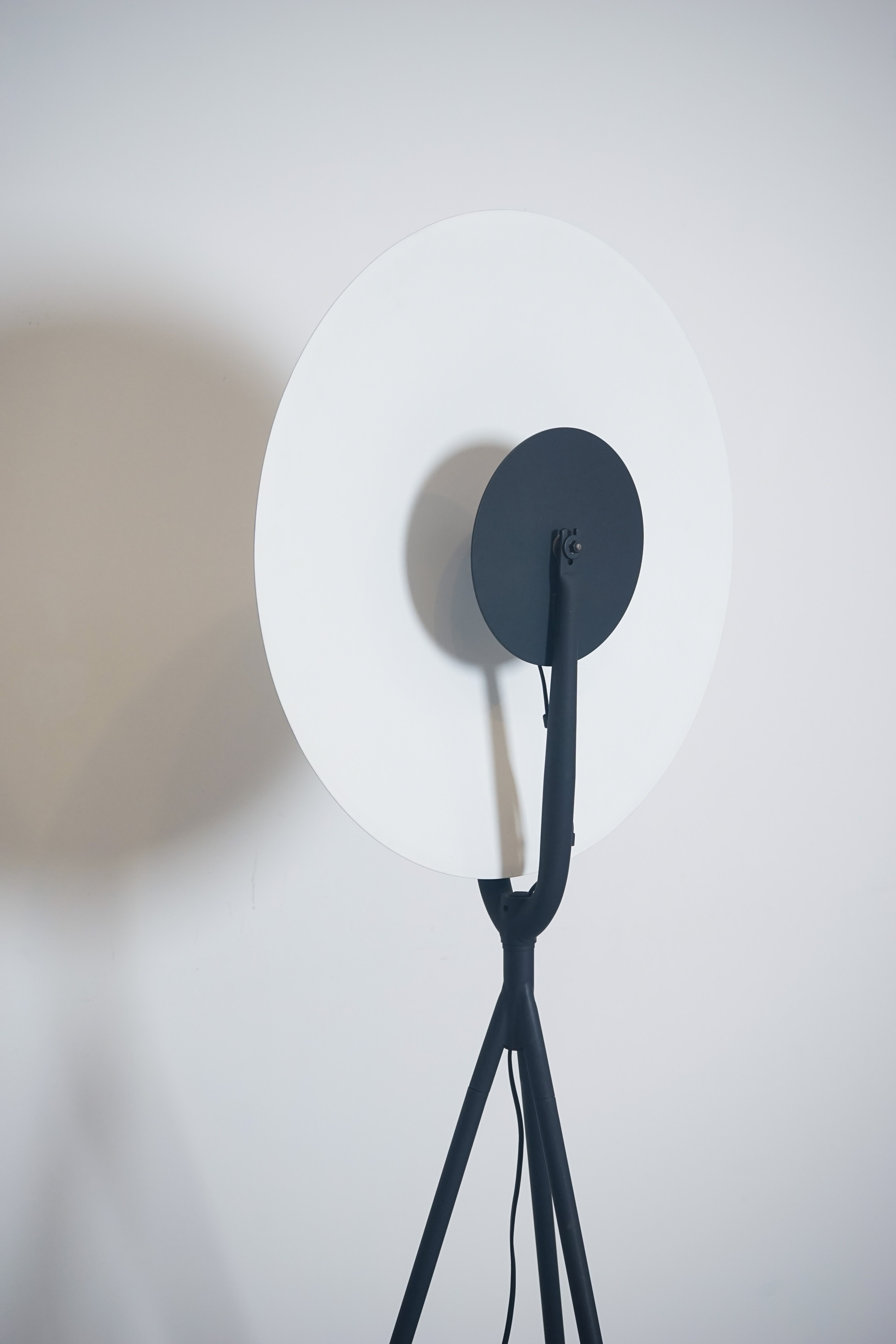 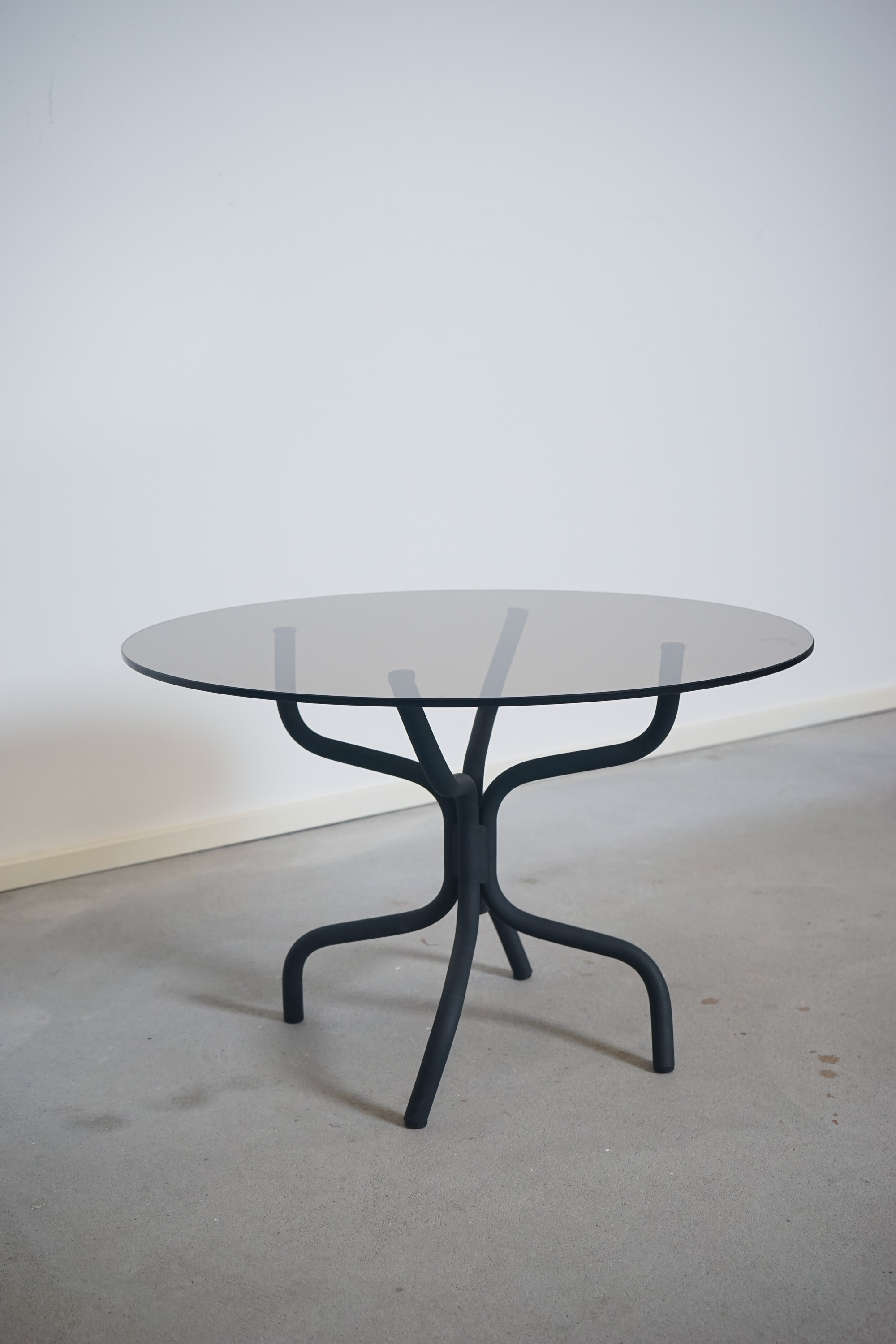 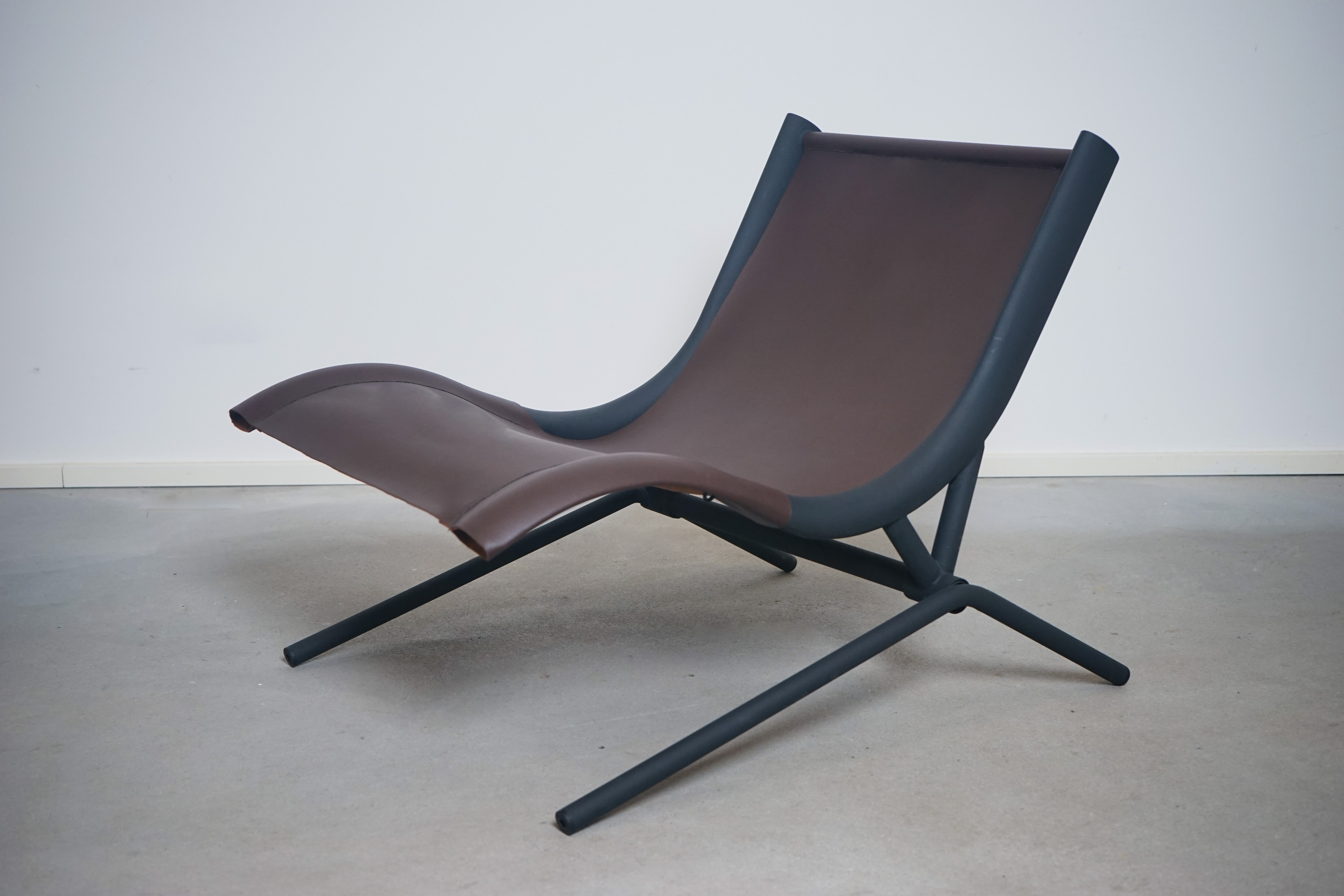 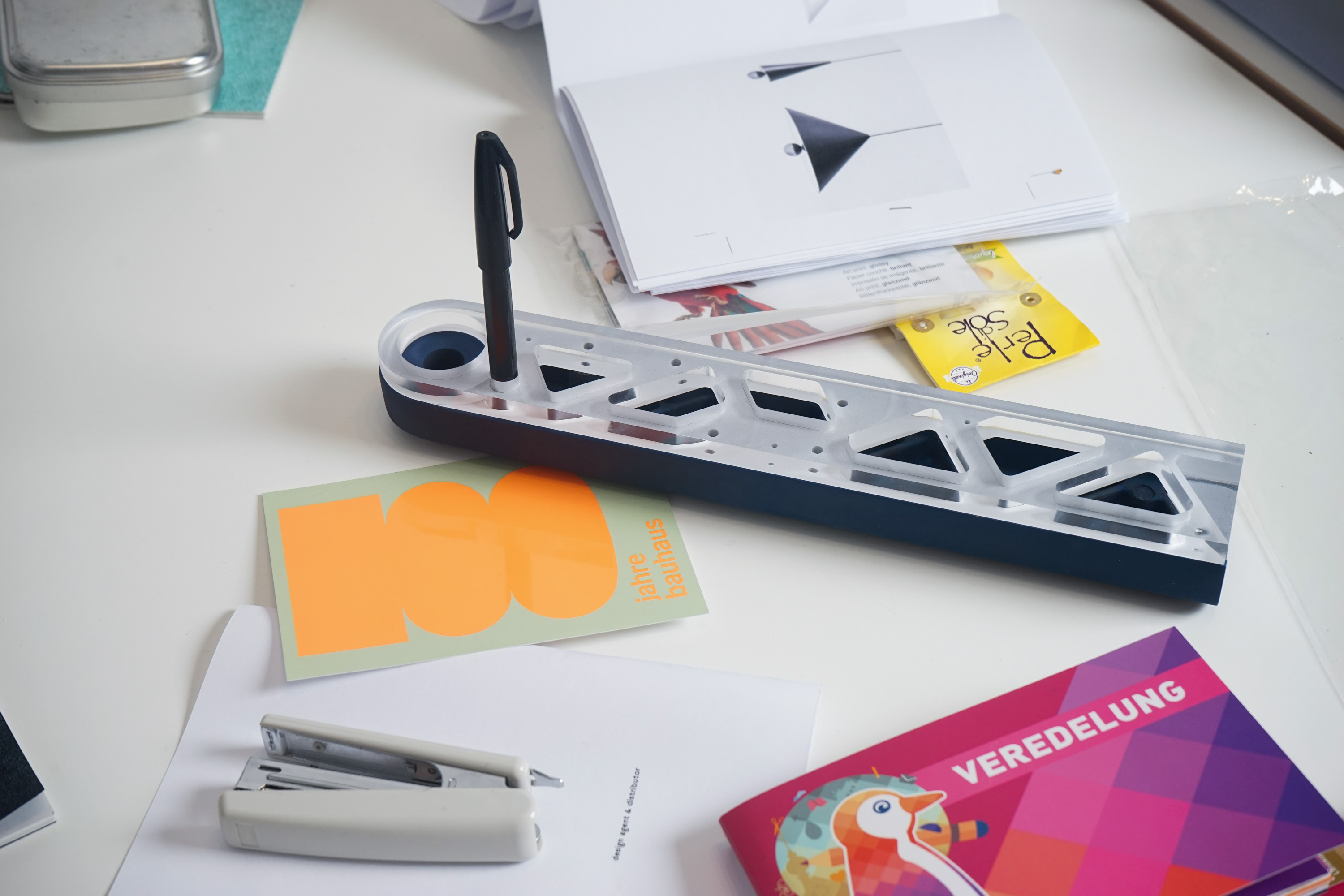 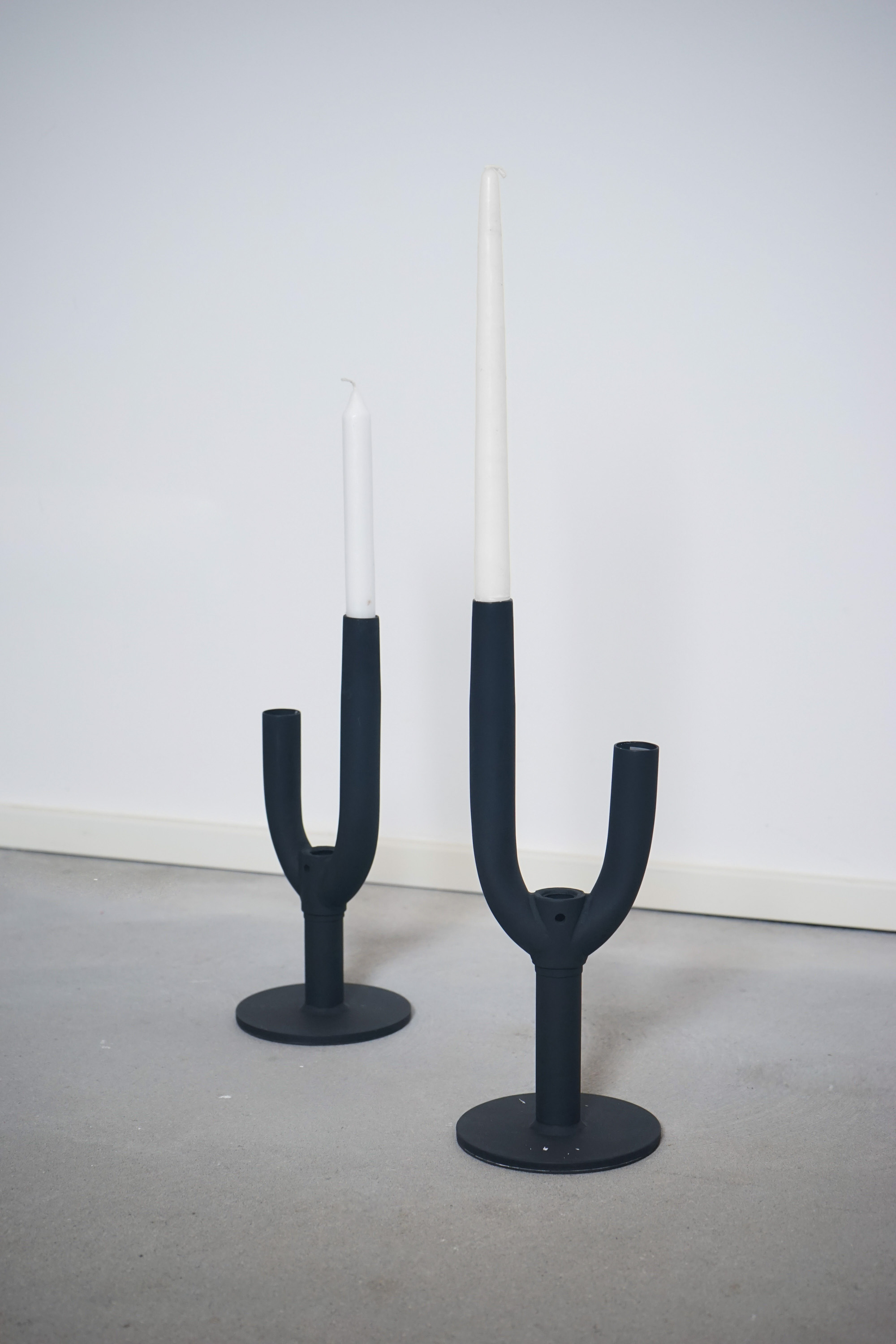 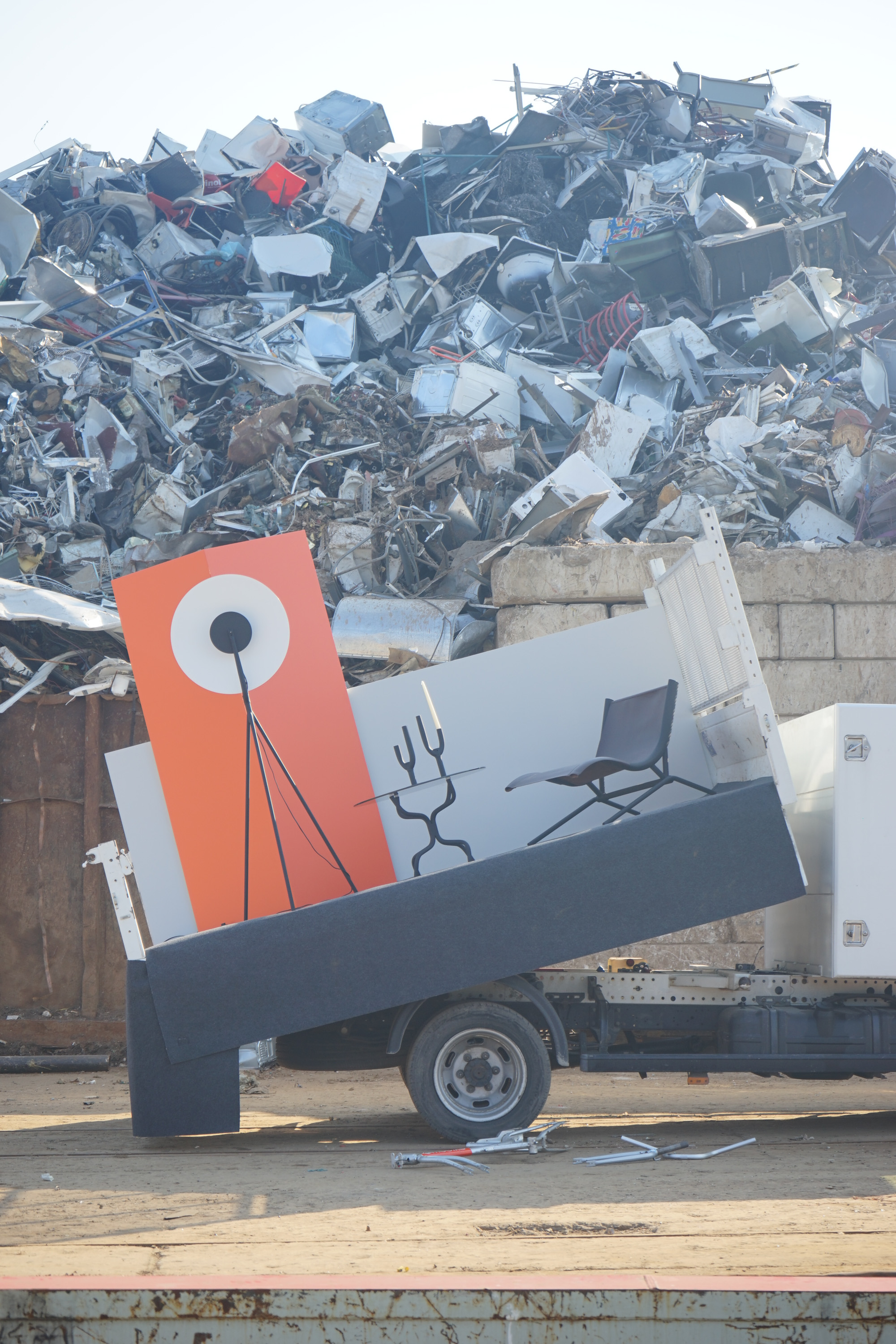 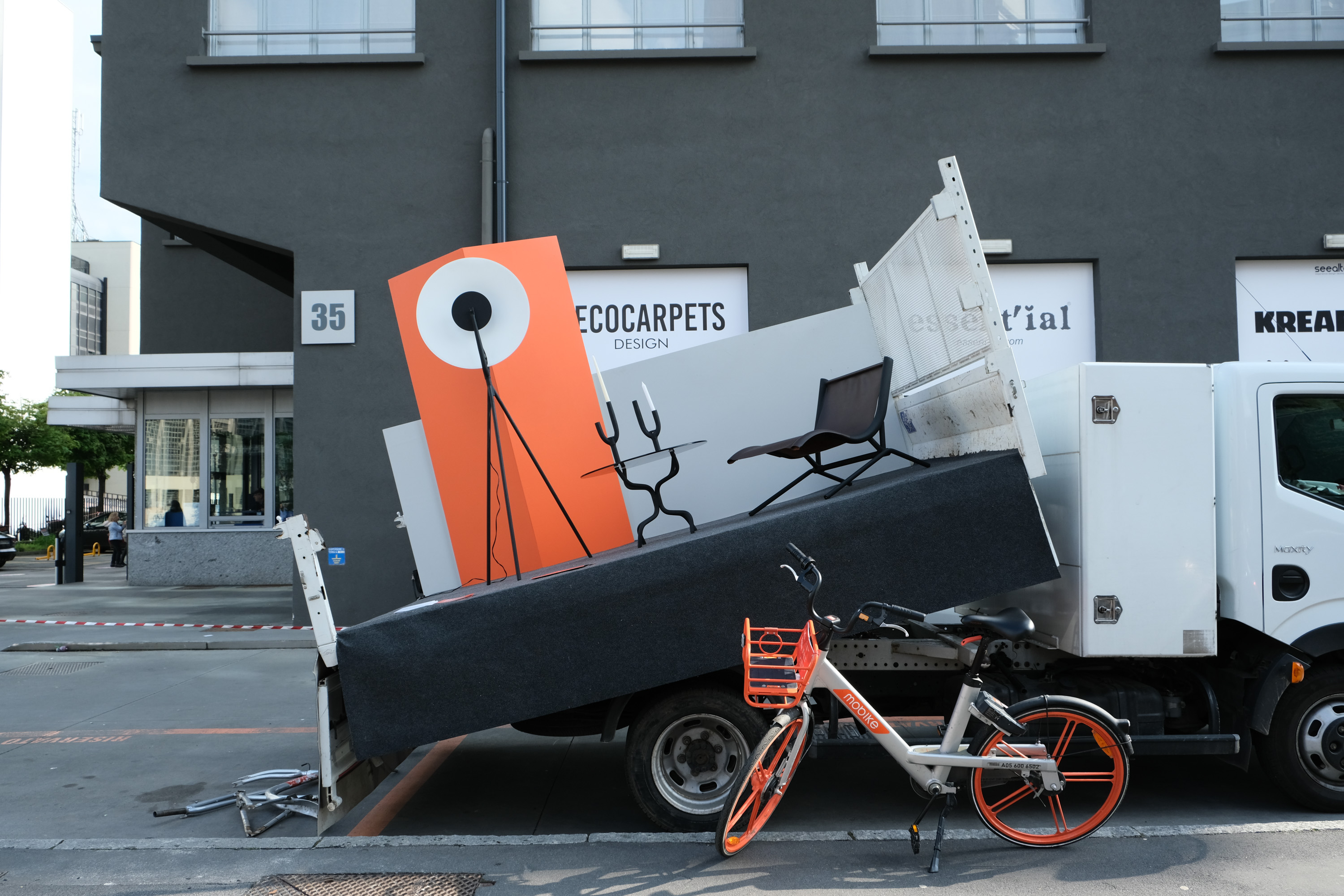 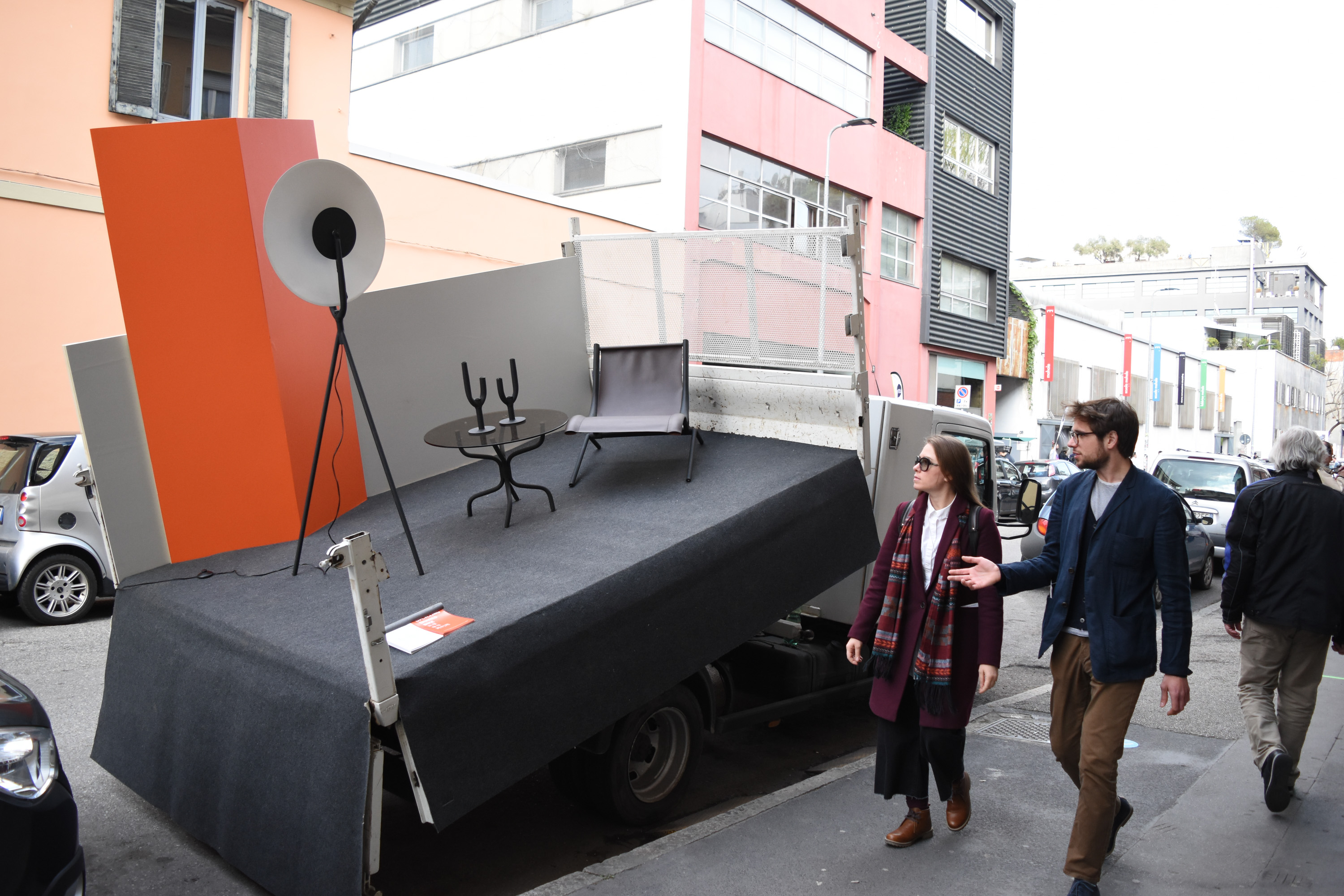 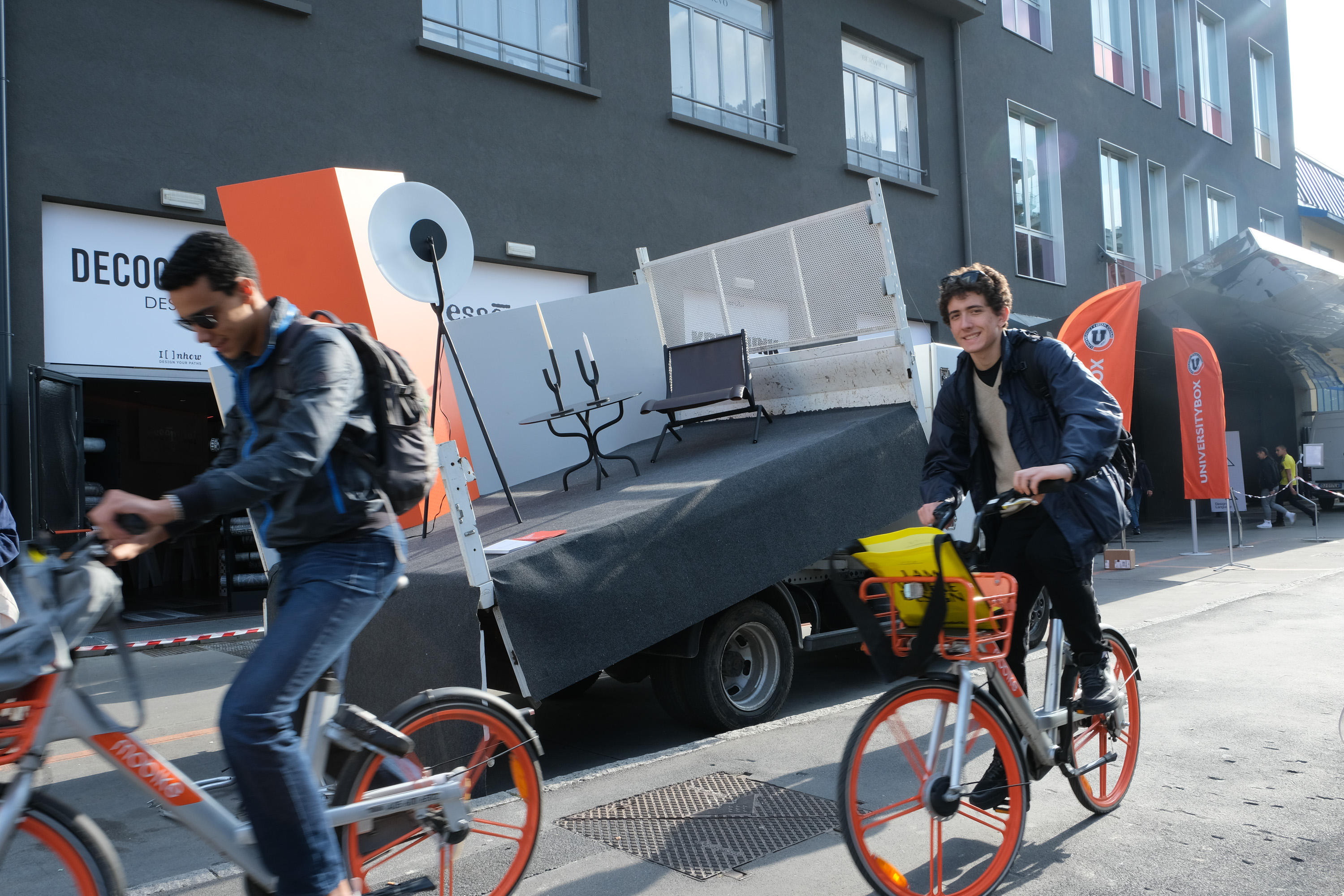 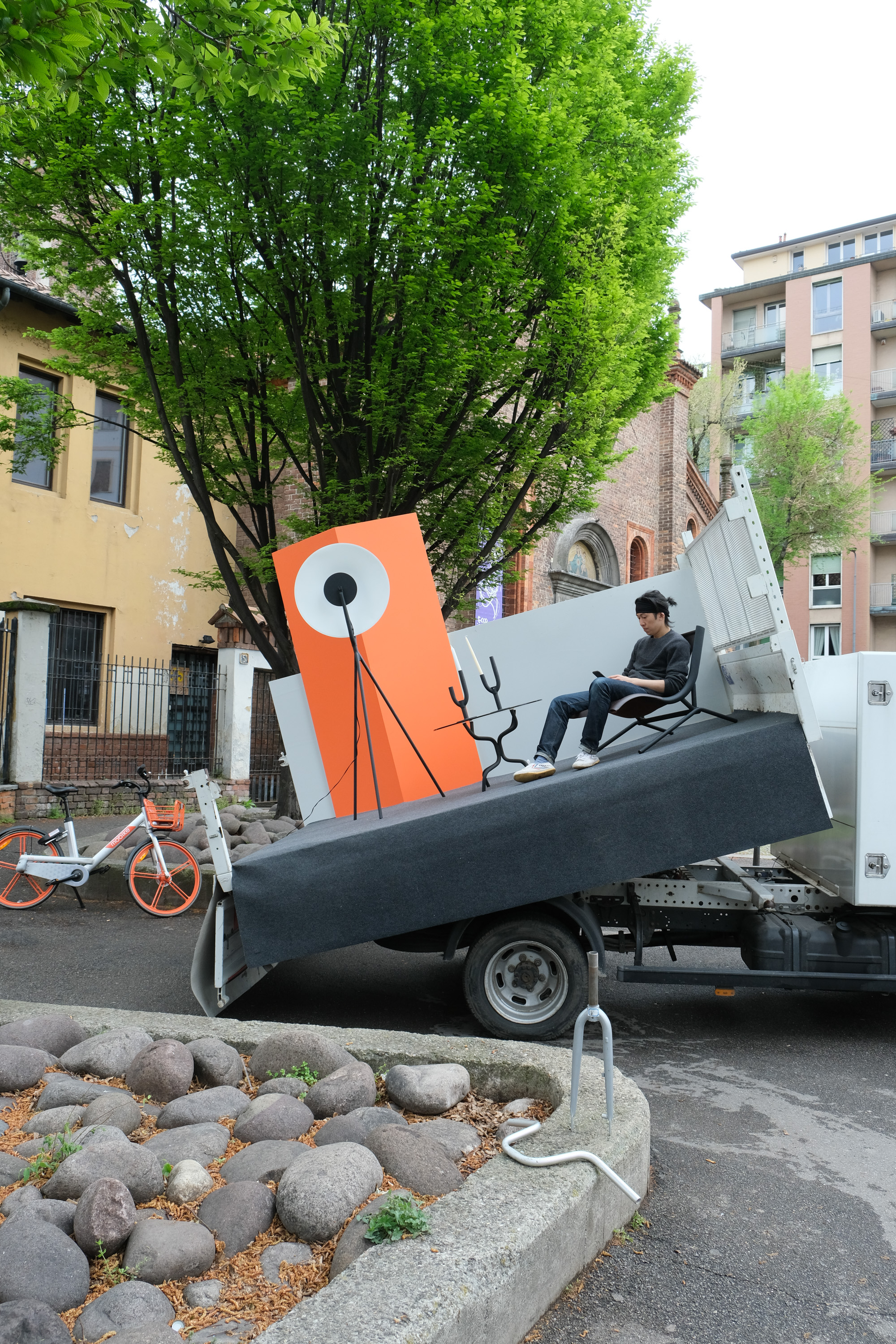 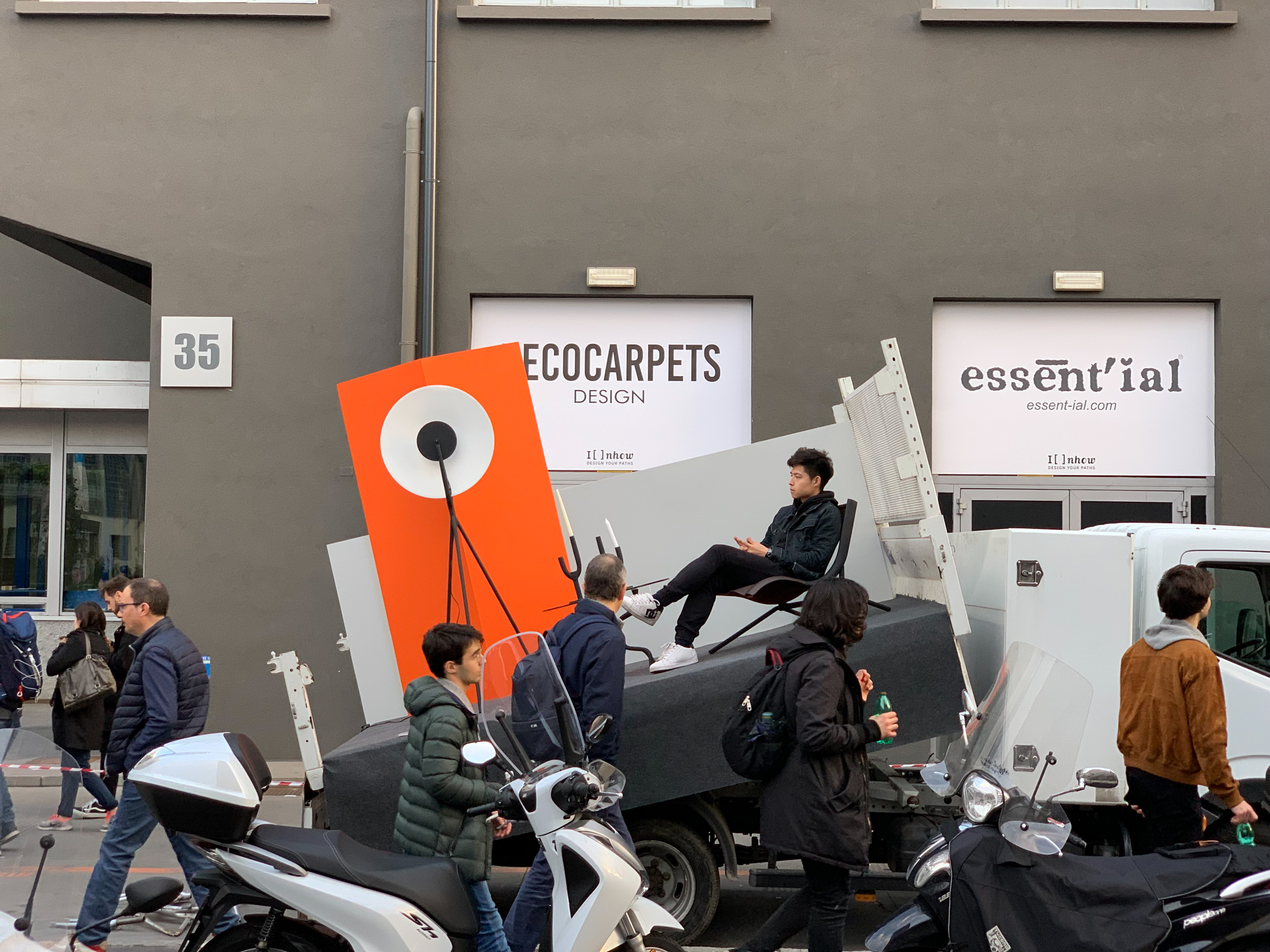 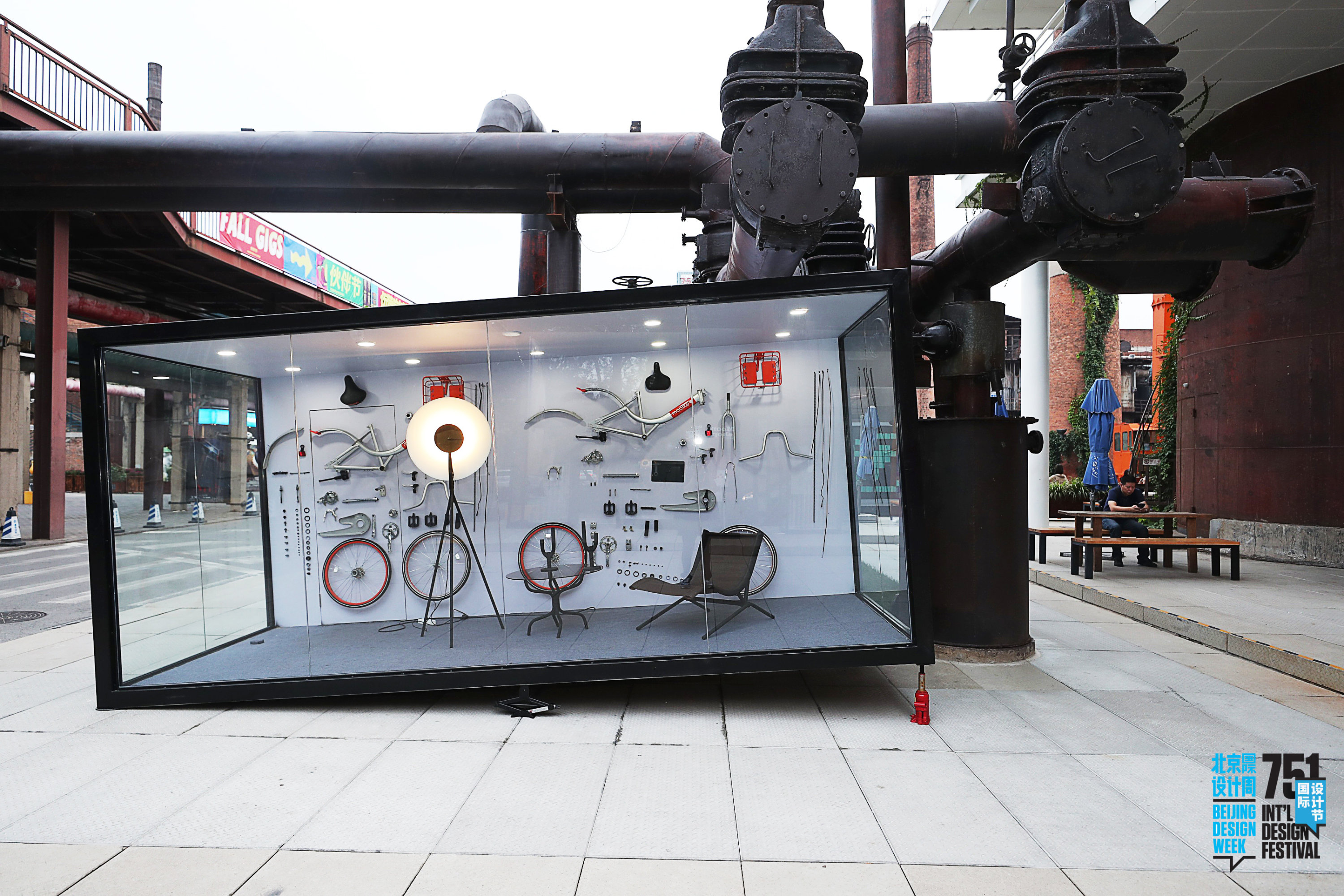 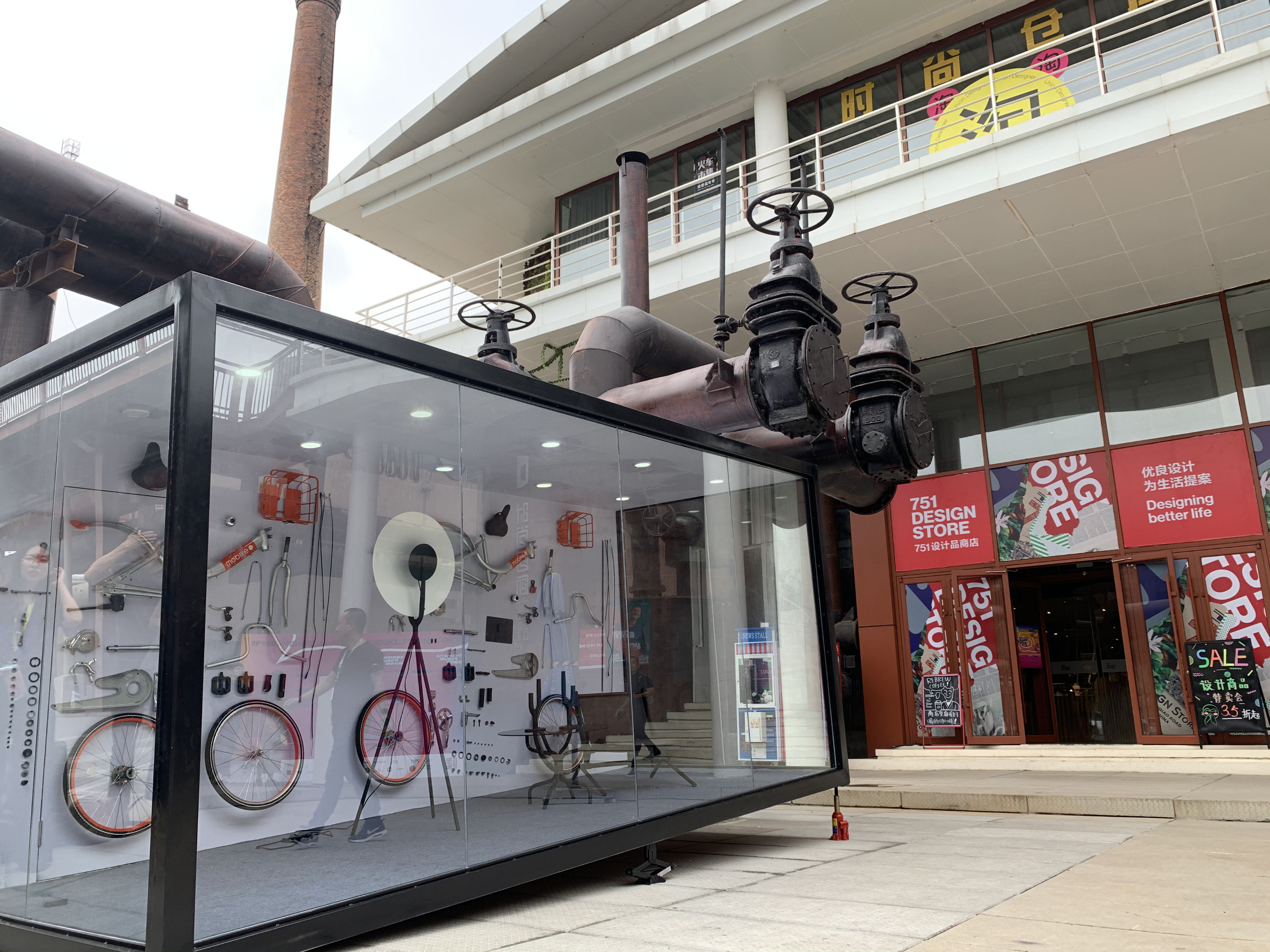 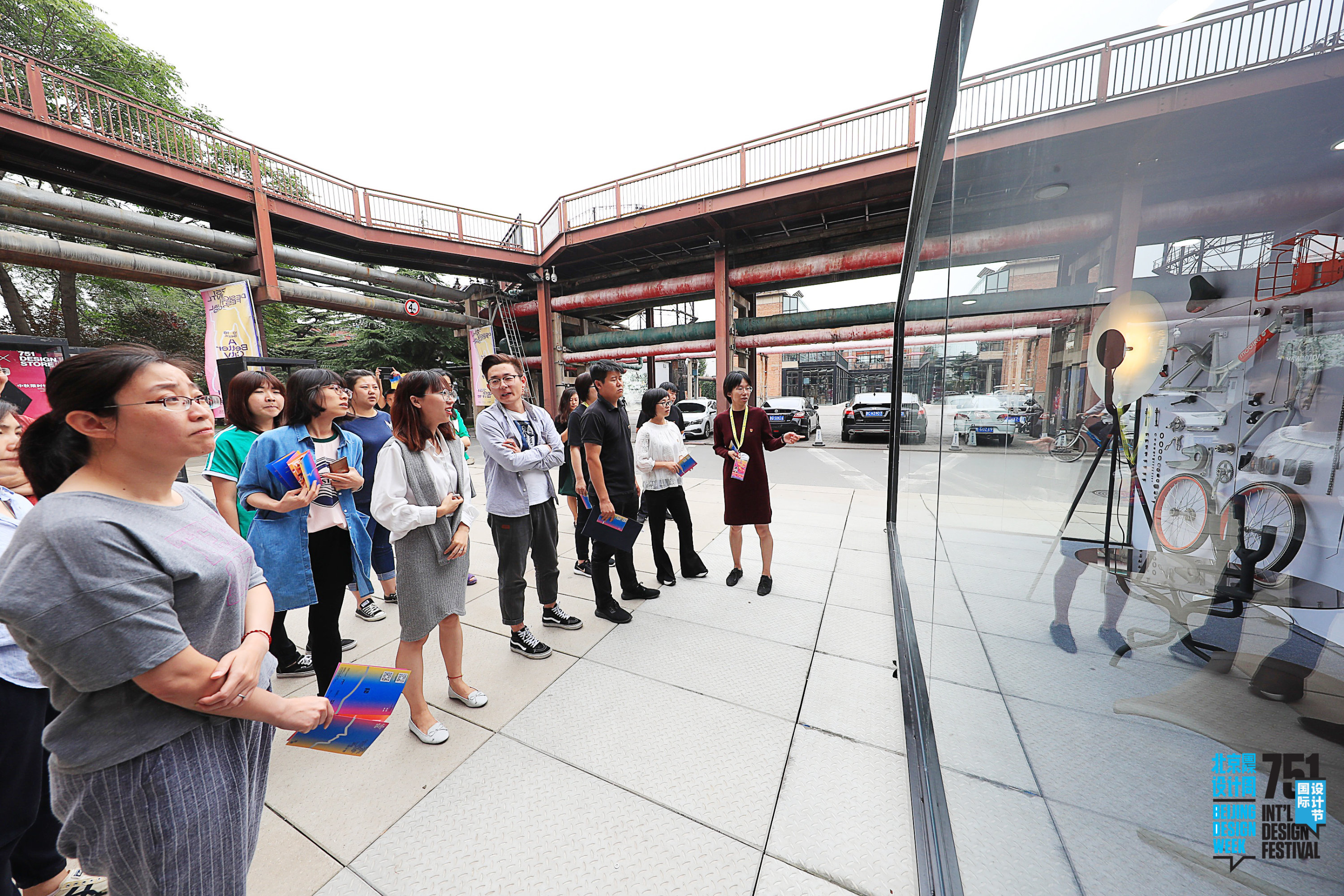